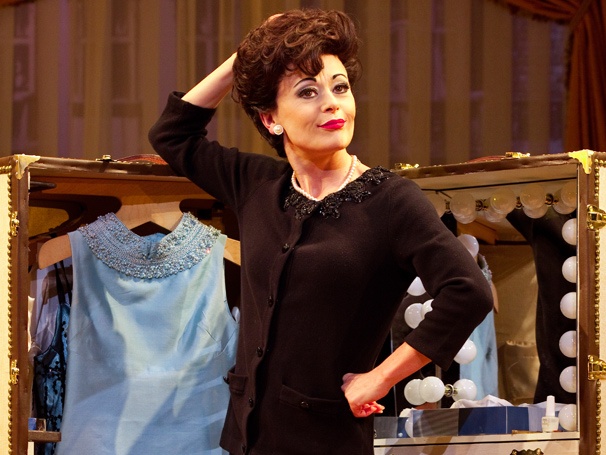 Last week, I was delighted to attend the opening night of End of the Rainbow with my close girlfriend Monique. It was a gorgeous Los Angeles night at the Music Center, we began the evening by dining al fresco and enjoying a lovely glass of wine and light bites before the Red Carpet Arrivals.

There was a lot of excitement in front of the Ahmanson for this big opening night and media and fans were all lined up along the Red Carpet to catch a glimpse of the celebs attending the show. My fav Red Carpet sightings of the night were (Photos by Ryan Miller/Capture Imaging):

The Adorable GRANT GUSTIN aka 'Sebastian' on GLEE

LORETTA DEVINE from Grey's Anatomy and her husband Glenn Marshall

After the arrivals, we got cozy in our seats and waited for the show to begin. End of the Rainbow written by Peter Quilter, is about the iconic Judy Garland and her final comeback during 1968. The show centers around Judy preparing for a series of concerts, with both her new, young fiancé and her adoring accompanist. The show features some of Garland's most memorable songs and poignantly highlights Garland's struggle to recapture her performance magic while at the same time dealing with her feelings of inadequacy and a major drug addiction.

The magic of this show, however, lies with the amazingly talented spitfire leading actress, Tracie Bennett. I was mesmerized watching Tracie's honest, energetic, riveting portrayl of Judy Garland, one of the most beloved American Pop Cultural Icon's of our time. Bennett doesn't just deliver a copycat version of Garland, but rather emulates a larger than life interpretation that's so intense and captivating, you are sucked into her tormented world right from the start.

Bennett does a spectacular job of capturing Garland's larger than life bravado, talent and personality while at the same time portraying her sad, debilitating, obsessive dependency on drugs and alcohol. I marveled at the level of stamina and energy that she used to sustain this performance for two plus hours without missing a beat. Tracie Bennett's incarnation of Judy Garland leaves an indelible impression and it's no wonder that she received the Outer Critics Circle Award, as well as Tony, Drama Desk and Drama League nominations for her stunning performance as Garland.

As an added bonus, I was invited backstage after the show to meet the petite and incredibly fit Ms. Bennett (who is English BTW) and the rest of the cast of End of the Rainbow, and although our meeting was brief, I totally felt the essence of her dynamic personality and her love for this role and character. It was such a treat!

End of the Rainbow at the Ahmanson Theatre, 135 N. Grand Ave. Downtown Los Angeles, ccontinues through April 21, 2013. Tickets are available in person at the box office, by phone (213) 972 – 4400 or online at www.CenterTheatreGroup.org

Last week, I was lucky enough to attend the opening night of End of the Rainbow about the later years in the life of Judy Garland and it was intense & captivating
« What's New with AVON & mark.? Spring is in Full Bloom
Mrs. Meyer's Clean Day: Spring Cleaning Products GIVEAWAY (5 Winners) » 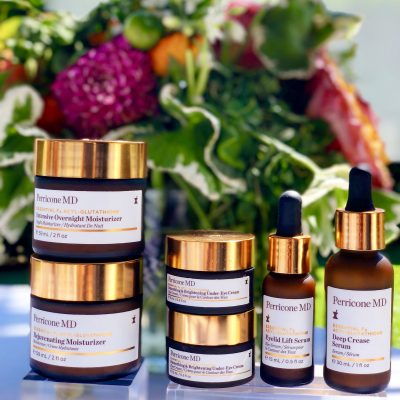 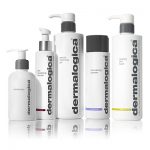 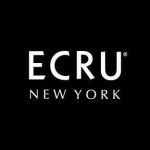